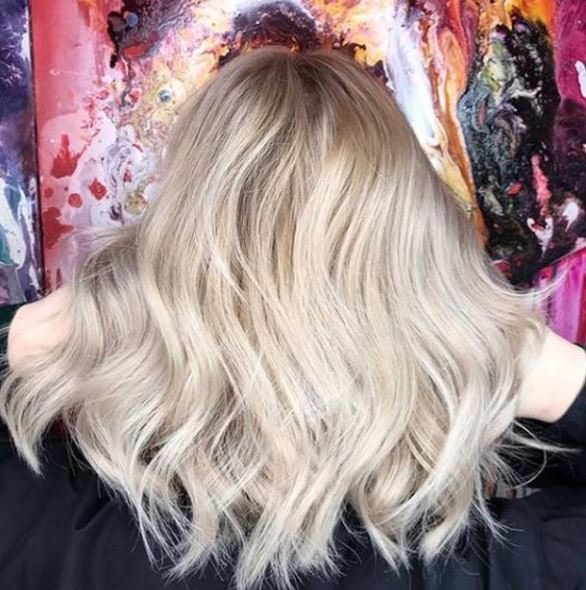 We’re only three weeks into 2019 and we’re already seeing new crazes sweep across our social media feeds. Note – the year began with an Egg taking Kylie Jenner’s crown to the ‘most liked photo’ on Instagram! Now, the #10YearChallenge. 1000s of people, including a large number of celebrities, have caught onto this trend, which […]

We’re only three weeks into 2019 and we’re already seeing new crazes sweep across our social media feeds. Note – the year began with an Egg taking Kylie Jenner’s crown to the ‘most liked photo’ on Instagram! Now, the #10YearChallenge.

1000s of people, including a large number of celebrities, have caught onto this trend, which involves showcasing a photo of how much you’ve changed in 10 years. Usually a photo is shared side by side, taken 10 years apart. Since going viral, we’ve seen people share their ‘Glow-ups’, encouraging us to love ourselves and how much we’ve all glowed-up in the past 10 years!

To inspire you, we’ve pulled together some of our favourite hair glow-ups from some of the stars.

What a difference ten years can make! Although I do still have a lot of ❤️ for my tan lines, hoops and blonde days… #10YearChallenge

If it wasn’t for Jessica’s hair colour transformation, then we would struggle to tell that these photos were taken 10 years apart! It’s evident that she can pull off any colour, but we are in awe of her brunette locks. Softened with lighter tones throughout the hair, we love this natural-looking style. If you’re wanting to soften your look, think about adding some babylights or highlights throughout your colour too.

Back in 2009, Victoria made headlines when she showcased the ‘Posh Crop’. A short, black, pixie cut which became one of her impressionable looks. Today, Victoria has softened her colour to a mix of warm, brunette tones and grown her cut out to a laid-back lob.

Last year, we saw Una reveal a dramatic new look when she transformed her naturally red hair to ash blonde – which took 10 hours! We love a red head, however Una has proved she can equally pull off her beautiful blonde style! If you’re thinking about going blonde, you can book a free consultation at any of our Rush salons to discuss the best way to lighten your hair whilst keeping it healthy.

A decade and a buzz cut later 💇‍♀️ #10YearChallenge

One of the biggest hair glow-ups we’ve seen is Kate Hudson’s – from long locks, to what she describes as a ‘liberating’ buzzcut! Kate had previously been known for her Rapunzel-length, blonde hair; however, since making the chop for a film role, she’s blossomed! If you’ve been thinking about going shorter, there’s never been a better time as short is cooler than ever!

At one time, Emily Blunt was a brunette. It’s easy to forget when she has effortlessly carried blonde so beautifully in recent years. She’s also taken a chop to her length, opting for a chic and stylish lob.

If you’re feeling inspired and wanting to try a new style, we currently have 50% OFF colour, with a full priced cut & blowdry! Find your nearest Rush Salon and book online using code ‘COL50’ T&C’s apply.