Rush Oscars 2017 at The Phoenix Theatre

Rush Hair and Beauty celebrated this year’s annual Rush Oscars ceremony on Sunday 21st January 2018 at The Phoenix Theatre in Soho, London. The prestigious Oscars highlight stylists, assistants and Rush salons and head office employees that have excelled throughout the year. Among the populous theatre of salon stylists were industry luminaries from HJ, L’Oréal Professionnel and Balmain. Hosted by our International Artistic Director, Andy Heasman and our International Colour Director Chris Williams, the Oscars celebrated the true talent and creativity that exists within the Rush family.

Rush’s CEO and Co-Founders Andy Phouli and Stell Andrew took to the stage to talk about the incredible growth of the company throughout the past year as well as exciting plans for Rush’s future.

The night was filled with numerous surprises, but the most astonishing of all was the electrified performance by soulful singer-songwriter Kevin Davy White. The X-factor runner up brought life to the stage and had Rush family singing along with his impressive vocals and unforgettable guitar skills!

For some exclusive behind the scenes footage of this year’s Rush Oscars visit our Instagram (officialrushhairbeauty) and in our bio section you’ll find a Highlighted Story of The Rush Oscars!

Check out all the winners of the unforgettable night below.

The Rush Oscars Award Winners Are: 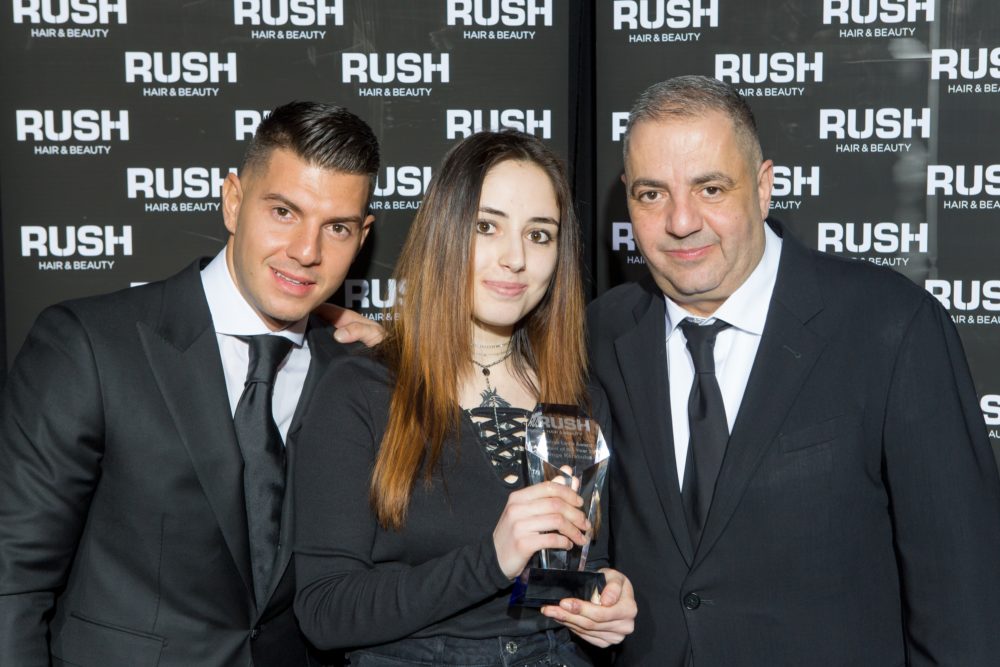 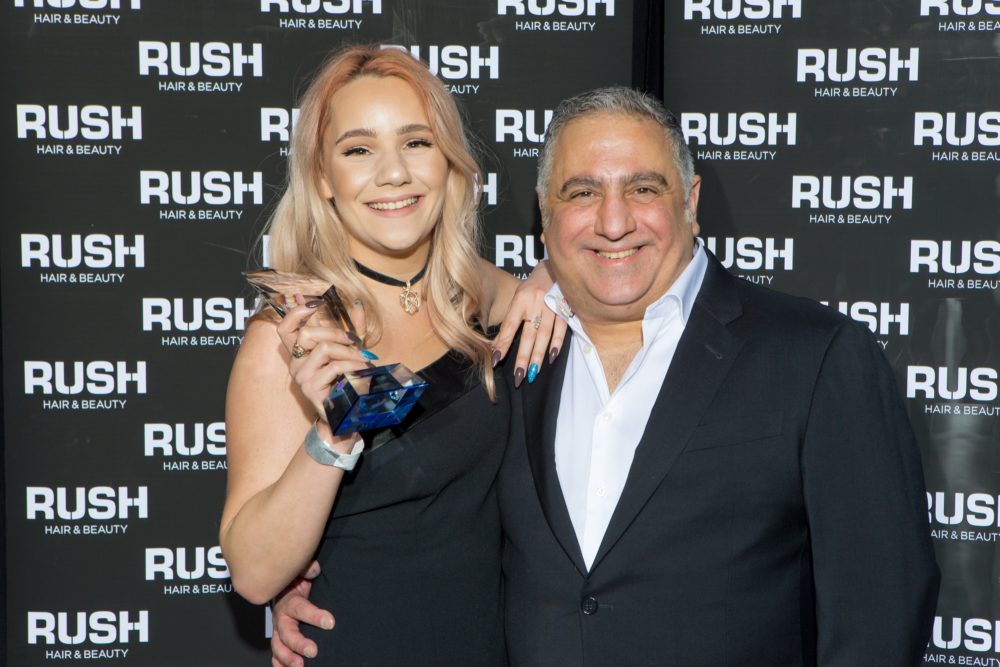 Beauty Therapist of the Year 2017 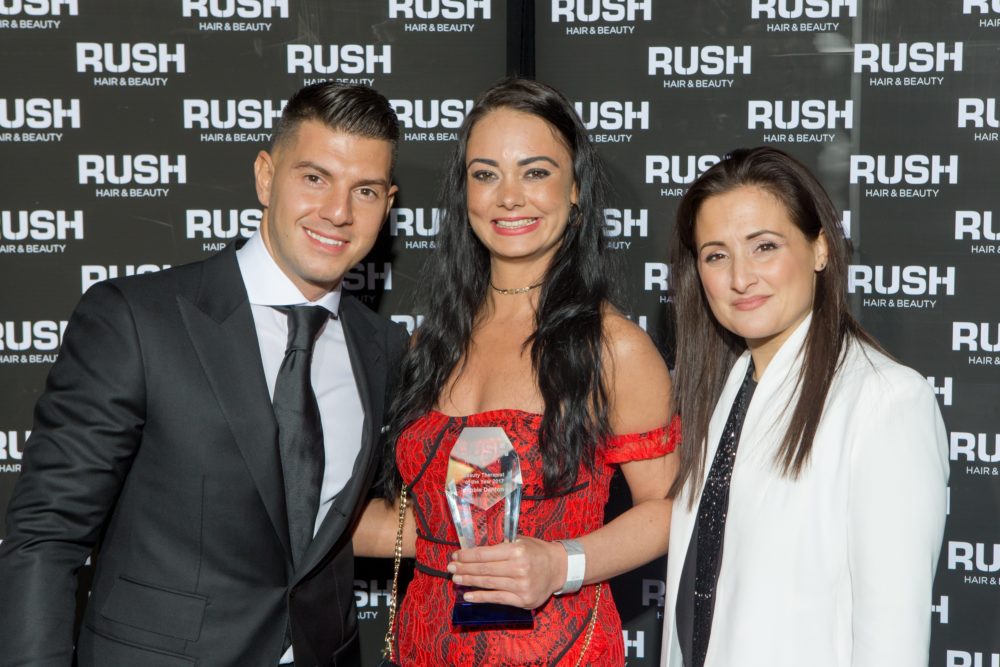 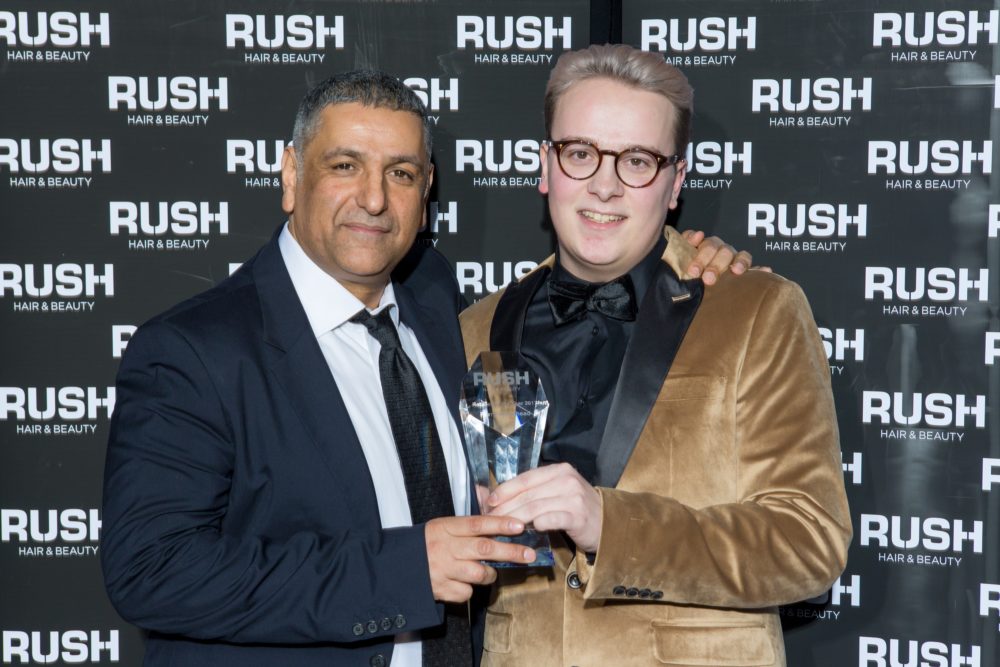 The House of Rush 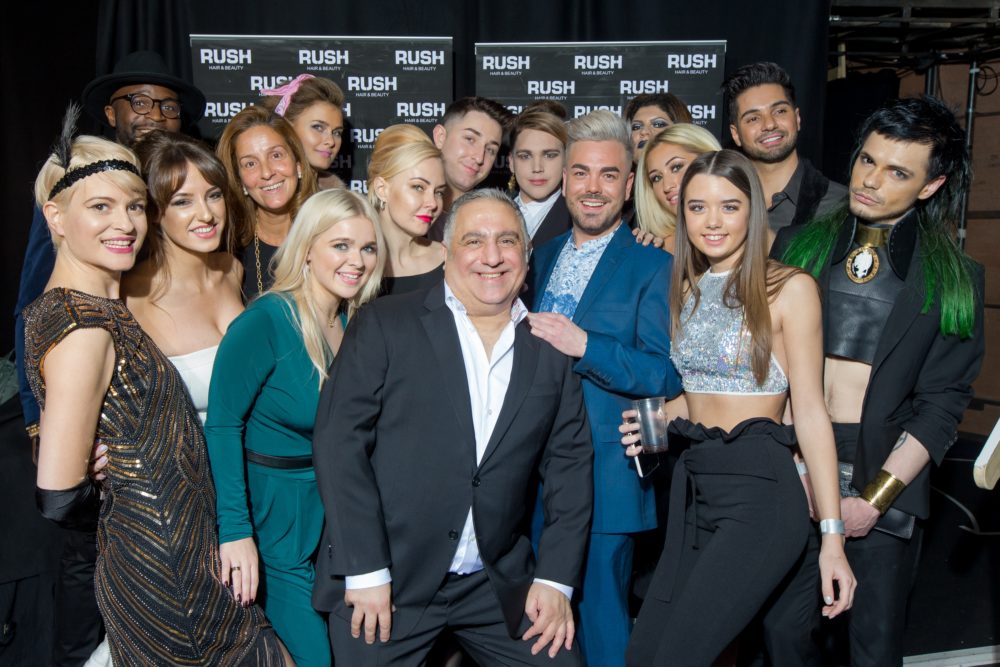 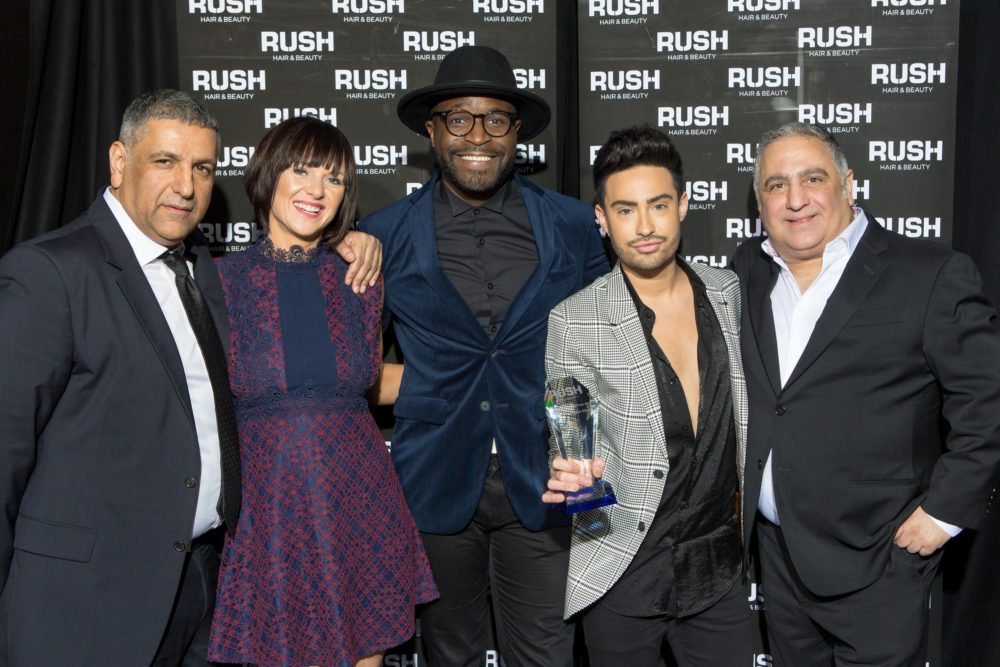 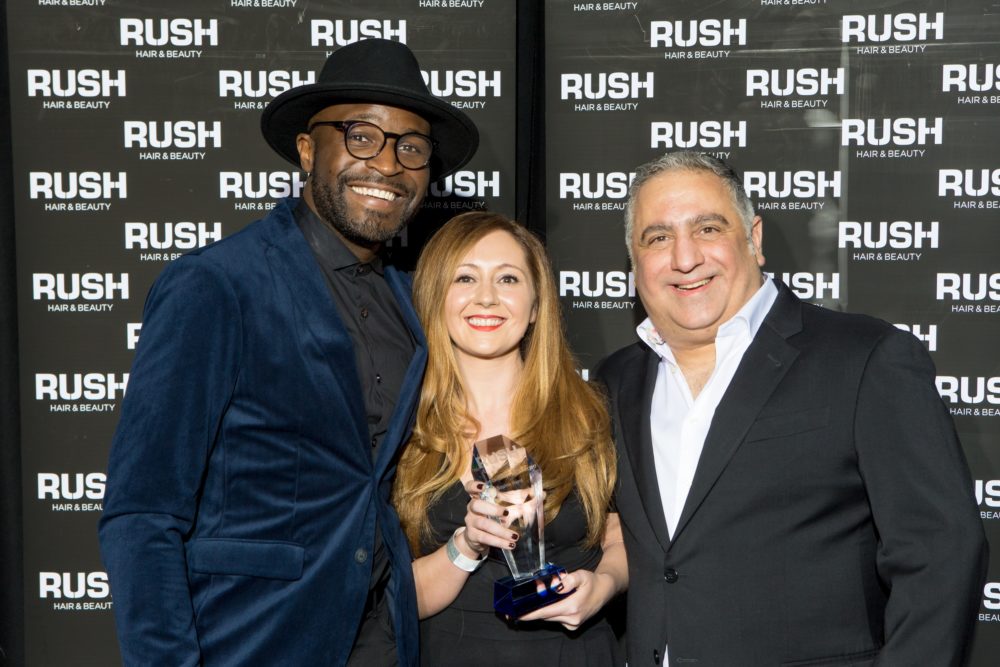 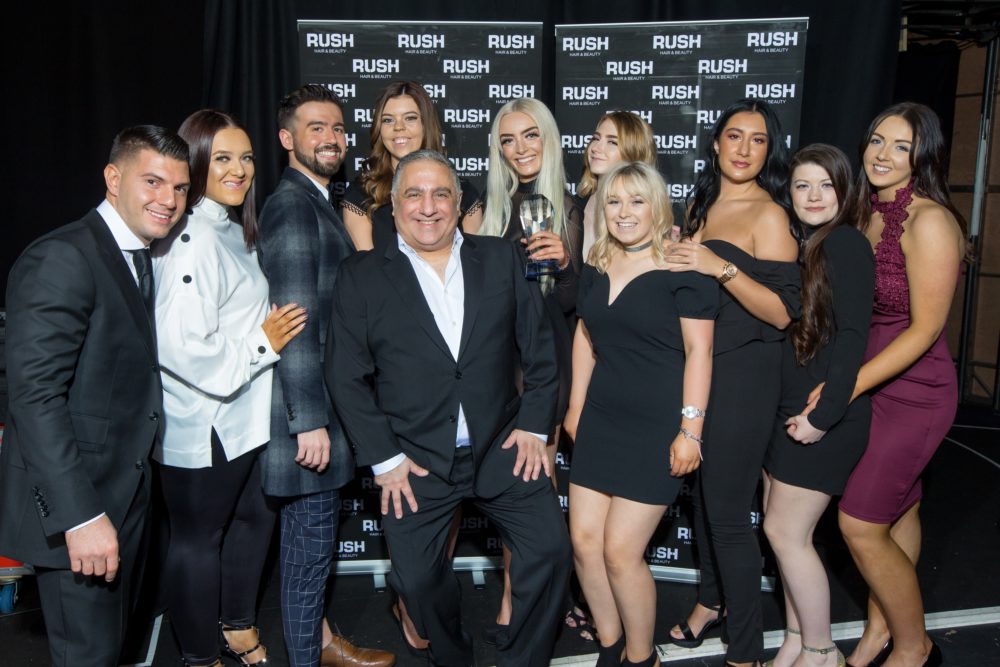 Operations Manager of the Year 2017 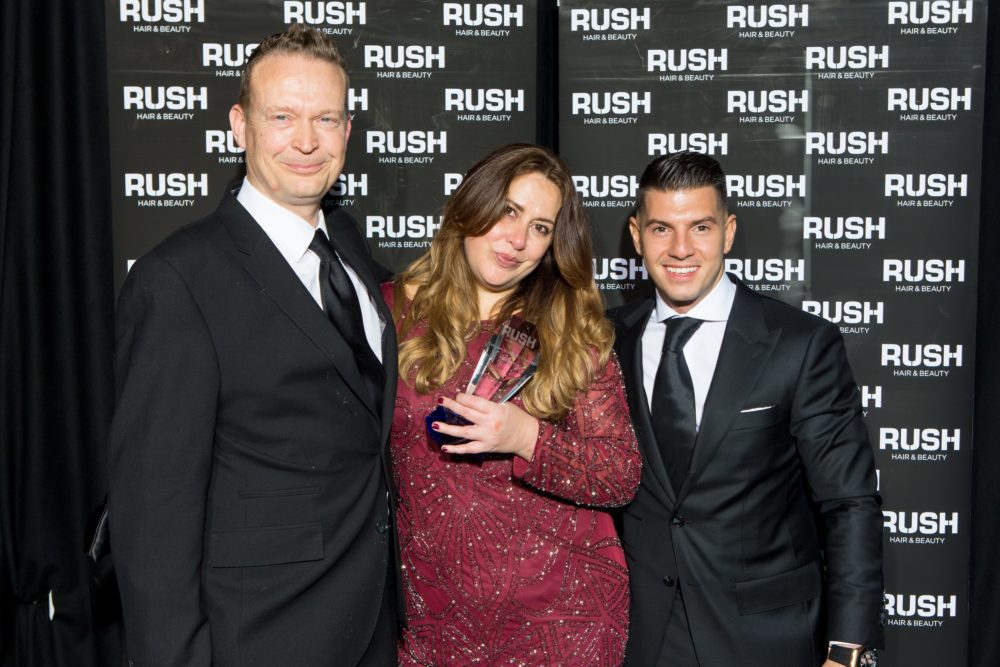 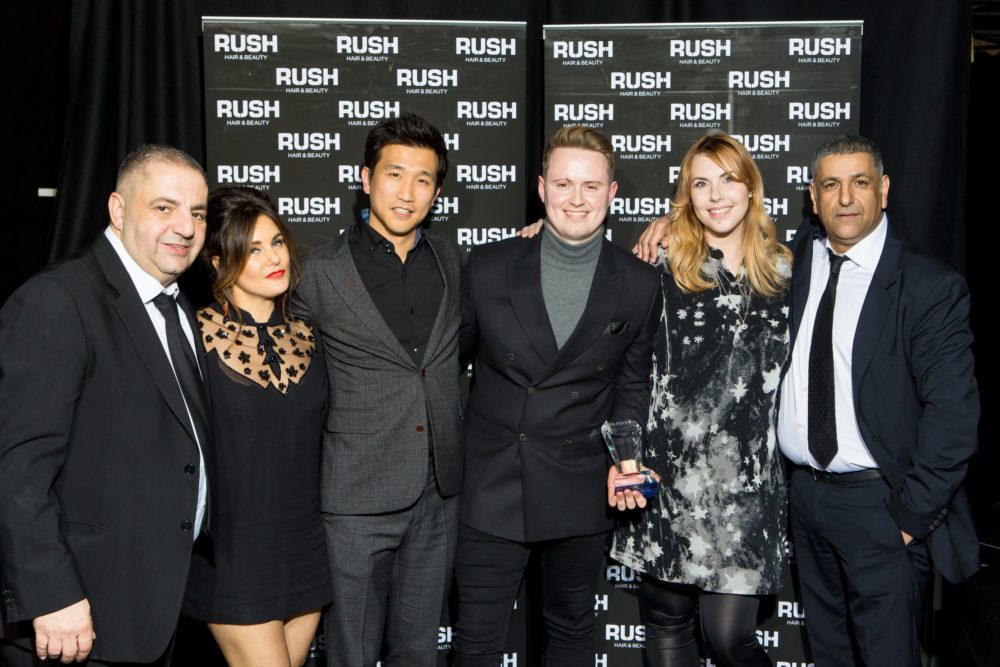 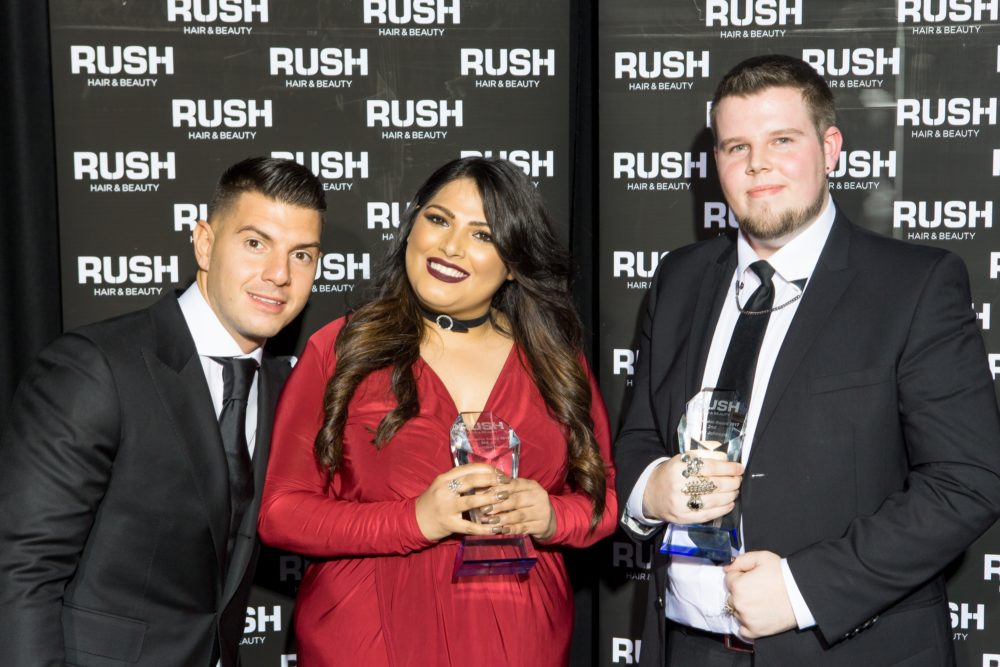 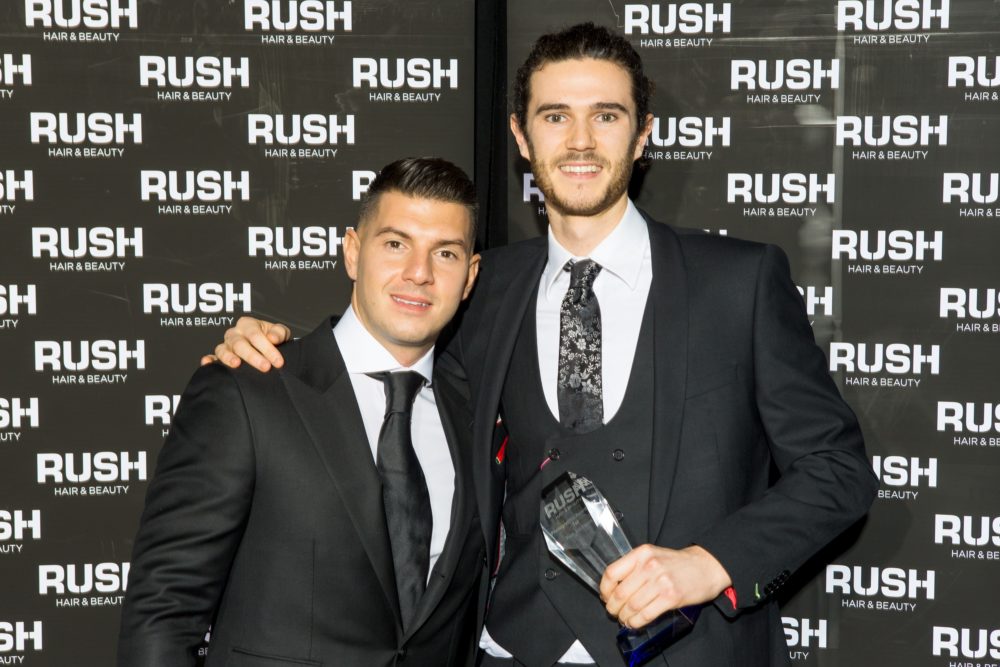 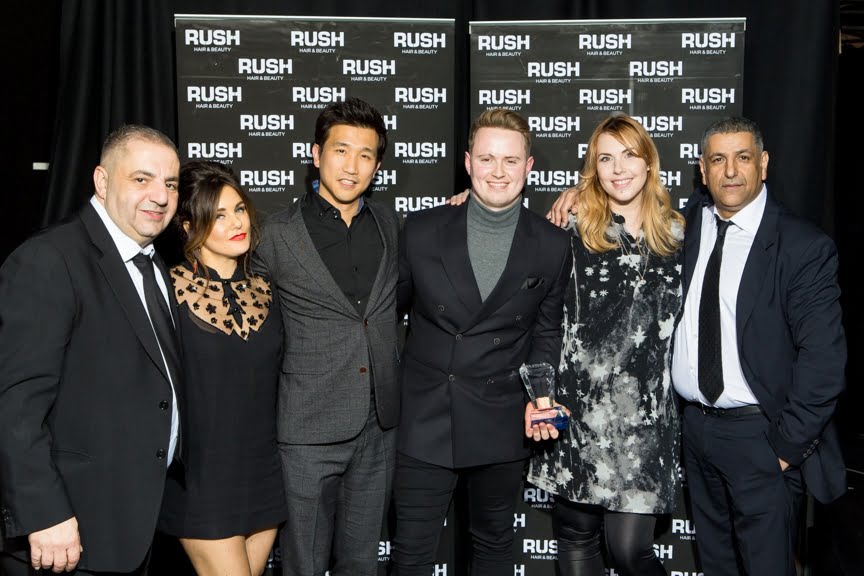 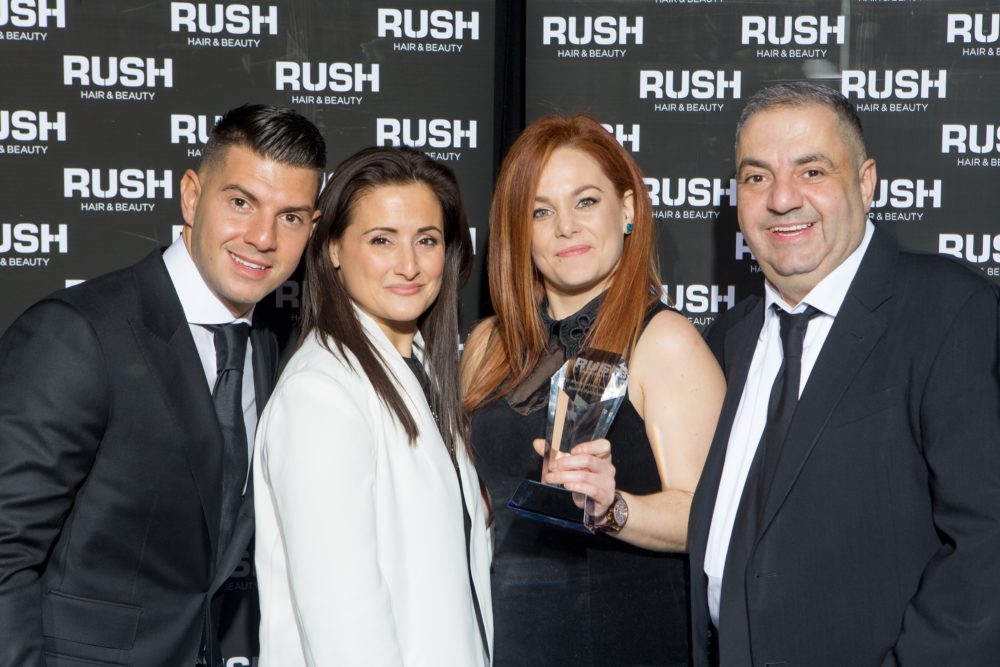 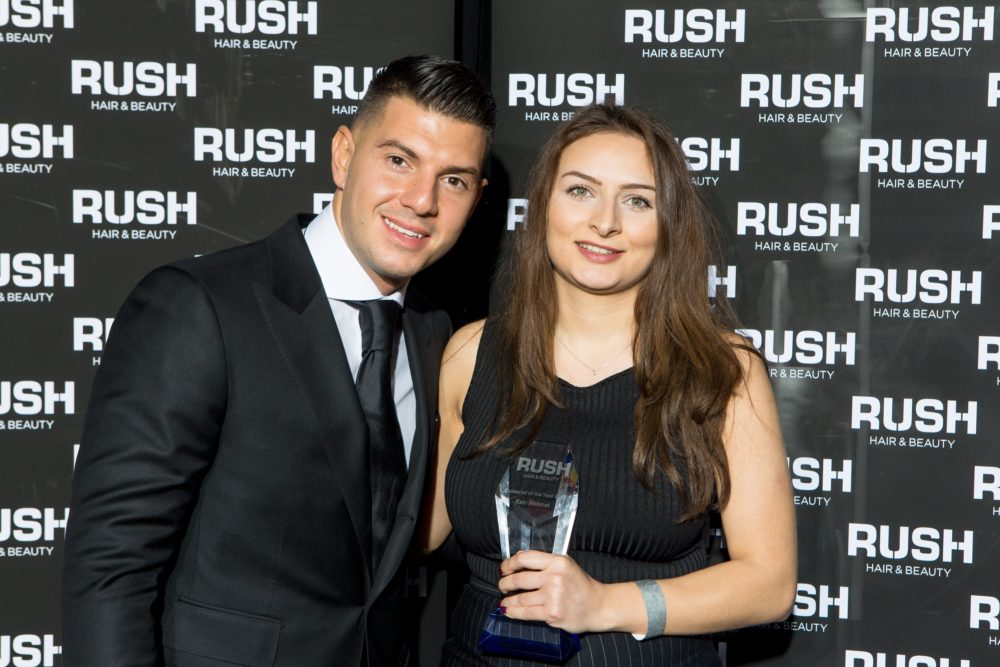 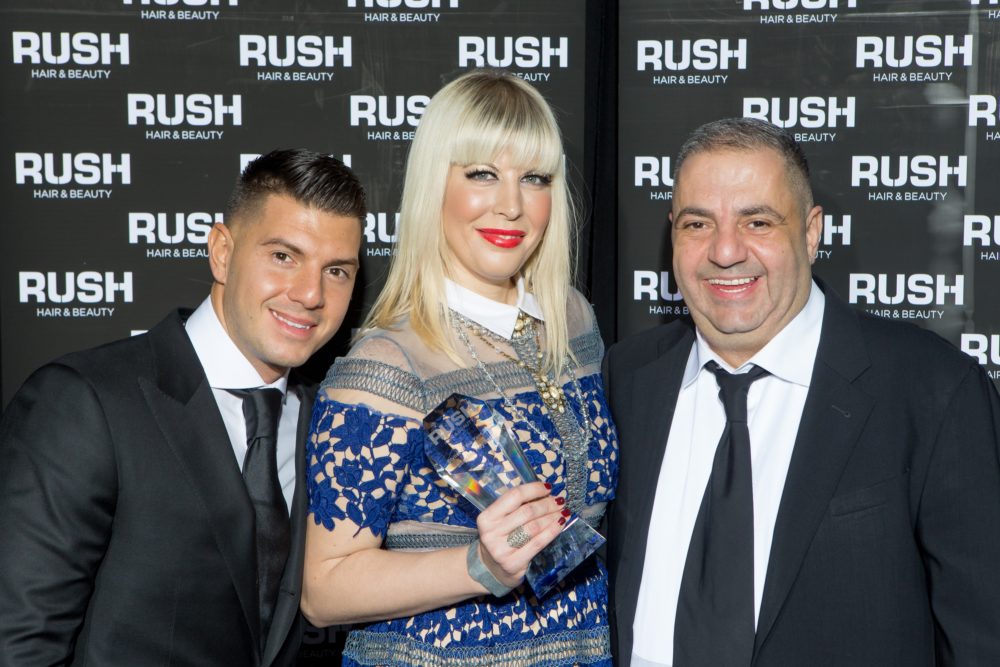 Franchisee of the Year 2017 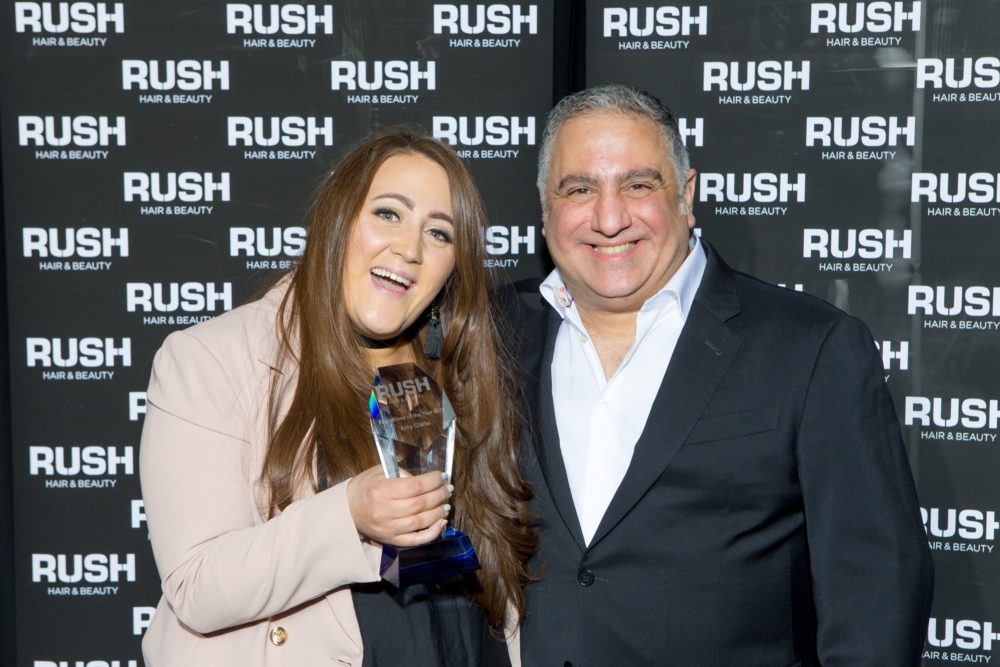 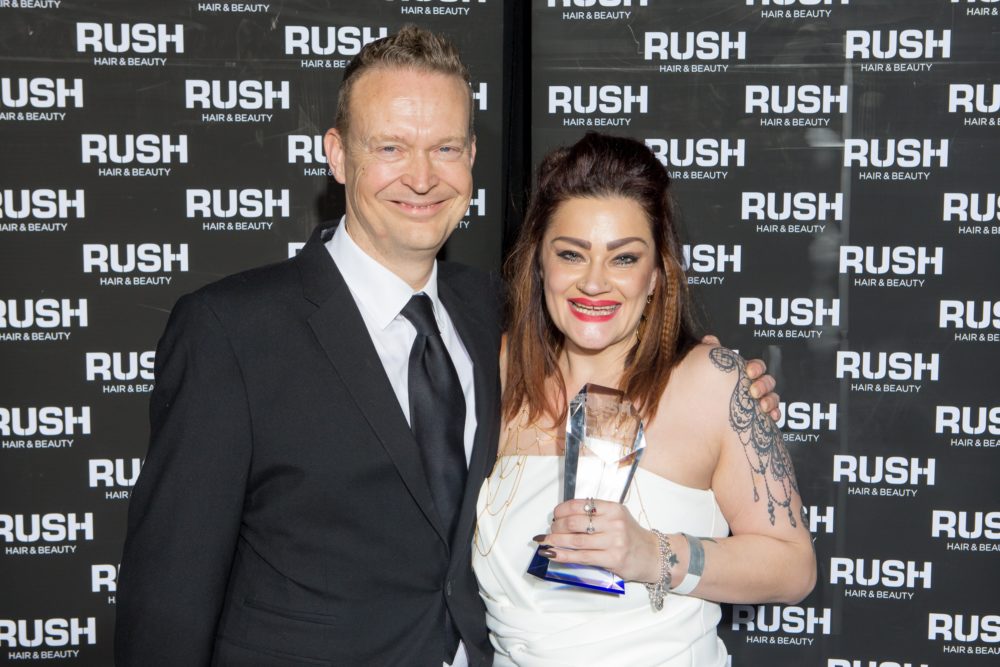 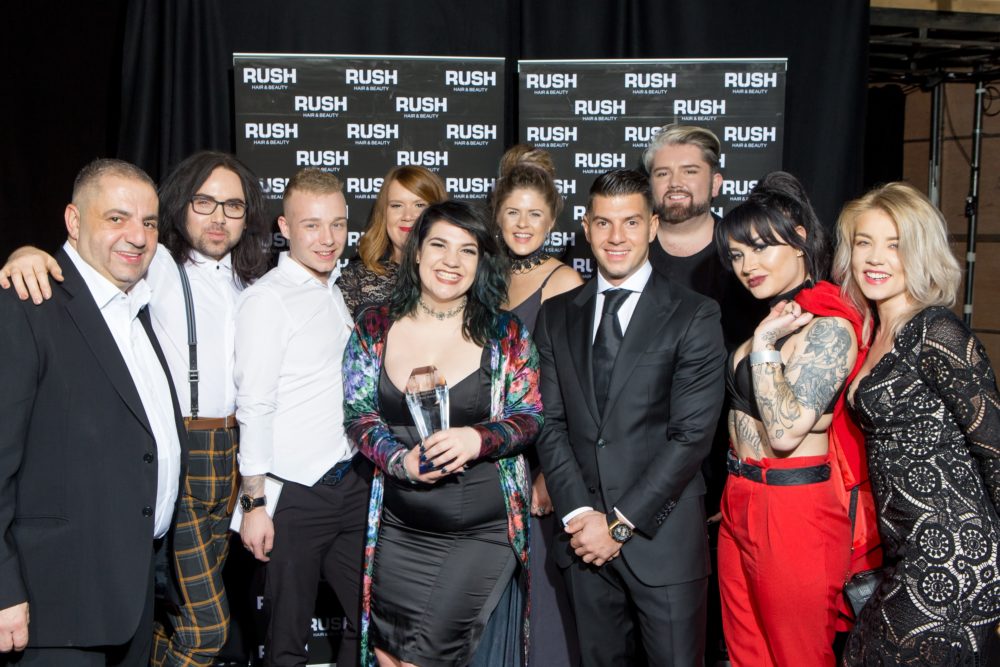 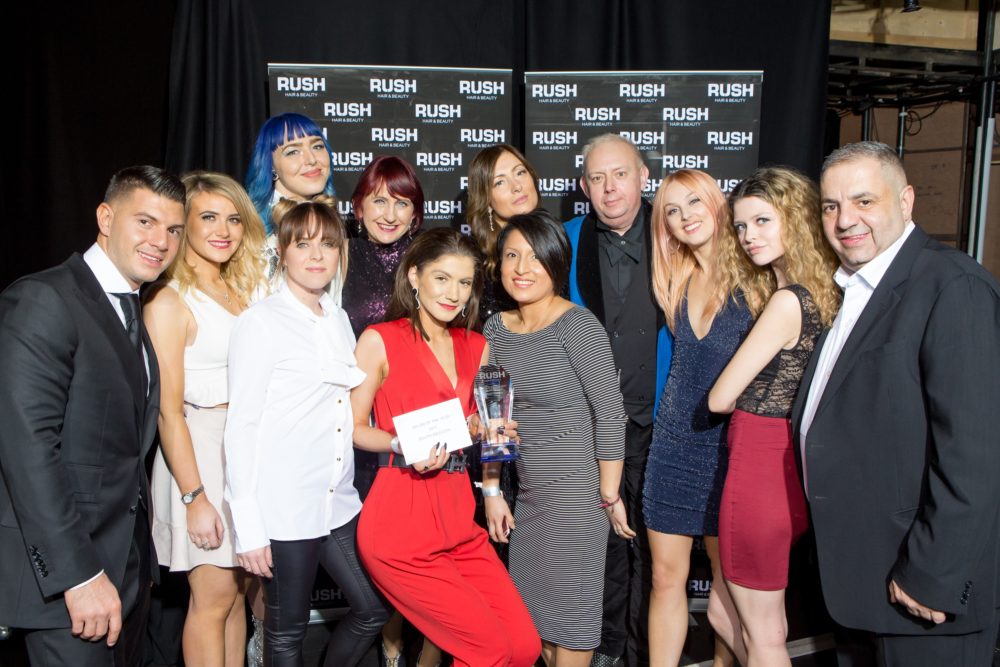 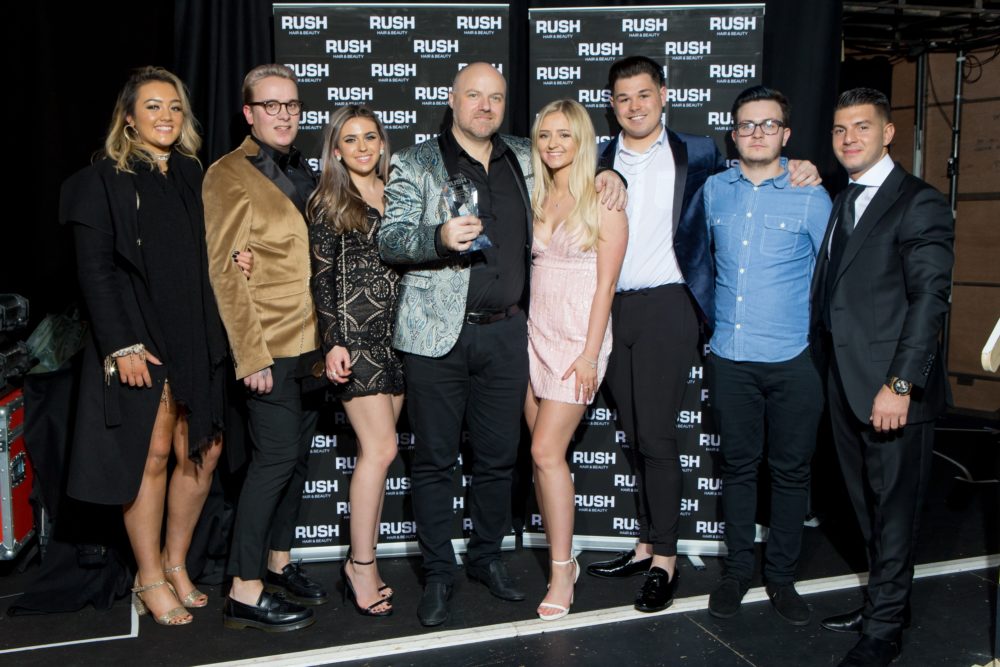 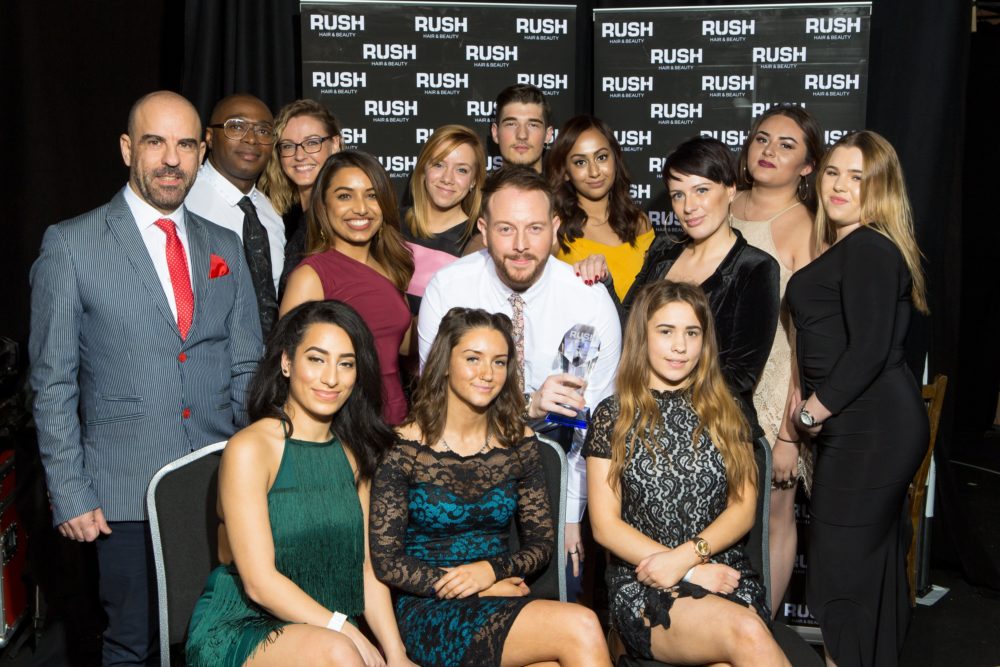 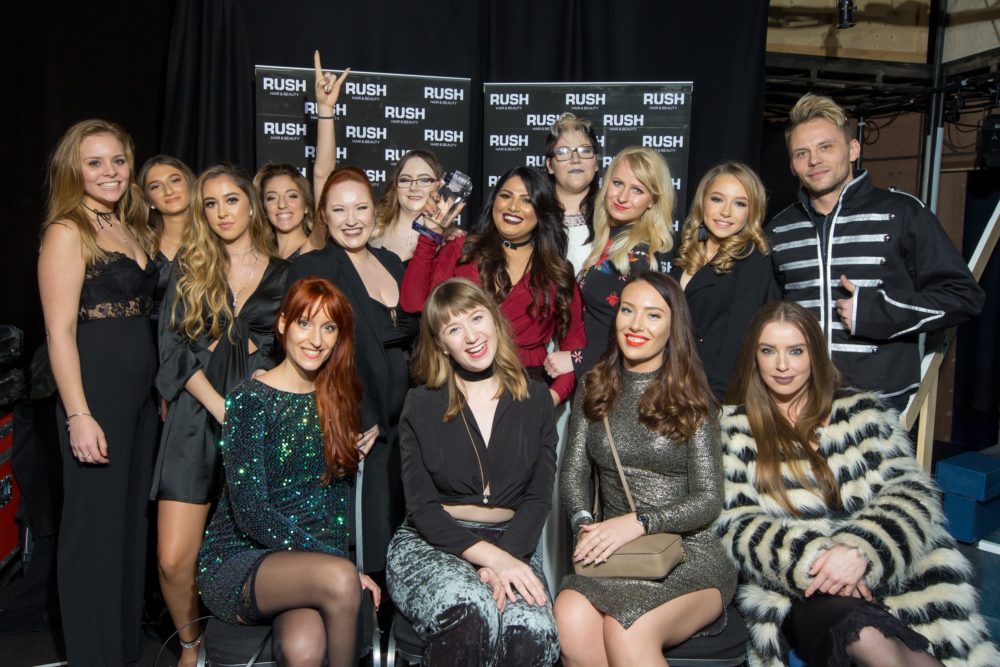 for expert advice on all things hair, plus be the first to know about our latest offers and more